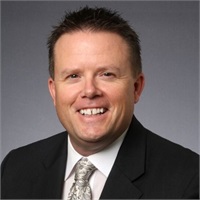 Doug was in banking for almost 12 years with Citigroup (Branch Manager) and then made the move to Northwestern Mutual for almost 4.5 years as an advisor before taking a sales manager position with 21st Century/ Penn Mutual for the last 4.5 years.